Put big-ticket items on the list of things to buy in September. With fall come sales on major products because stores are looking to clear shelf space ahead of the holiday season. Here are some specific things that are a good deal right now: 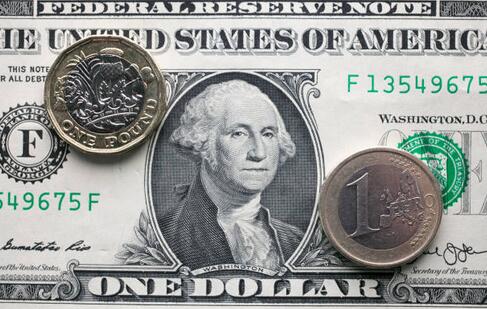